Triassic Fossil found on Long Reef
In 1986 Australian Museum experts uncovered the fossilized bones of a Labyrinthodont amphibian on Long Reef. It was a two meter long animal with four legs and resembled a giant axolotl (see picture below) which led a semi-aquatic existence around 200 million years ago in various parts of the world including Long Reef.
Similar discoveries, including a variety of fossil fishes, have also been made at an old quarry in Beacon Hill.
The find was published in The Manly Daily March 21, 1986.
Labyrinthodont amphibian Paracyclotosaurus davidi. Genus and Species: Watson (1985) 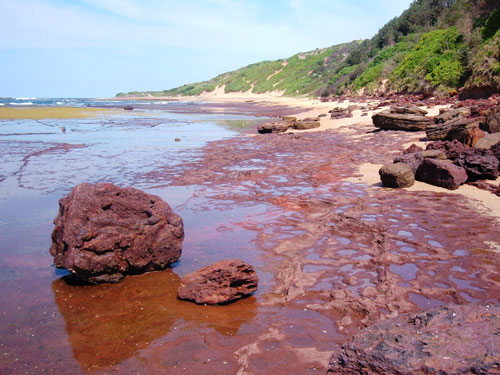 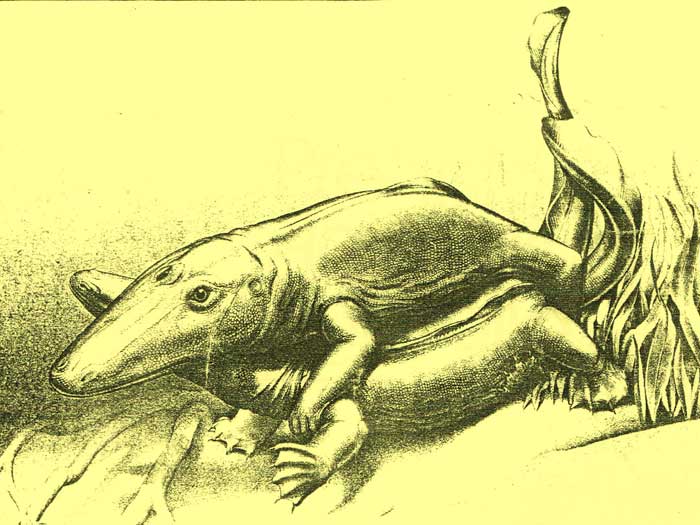