Bill, a local fishing identity, remembers back in the mid 1940s on a local school visit seeing a shipwreck on Long Reef’s north side. We researched shipwrecks on the Maritime database and found it was the ALTAIR, a ketch which remained there for some years.

Other information found was the paddle steamer “Collaroy” (right), to avoid raining on to the reef in 1881, veered away and grounded on a nearby beach now called Collaroy Beach. In recent years only private yachts and pleasure craft have run aground. Anchor chains and a rudder can still be found at low tide – see photos below.

The practice of scuttling old ships and barges off the reef helped in creating artificial reefs – fish habitats. 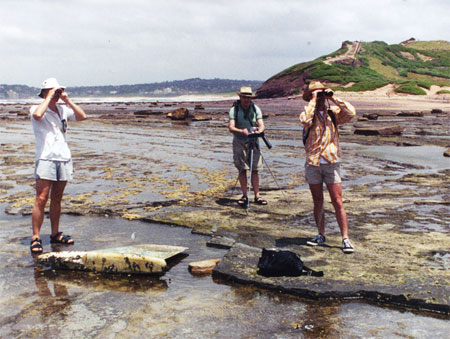 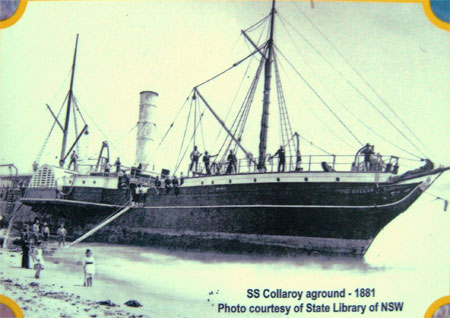 Timeline of Wrecks and Scuttled Ships 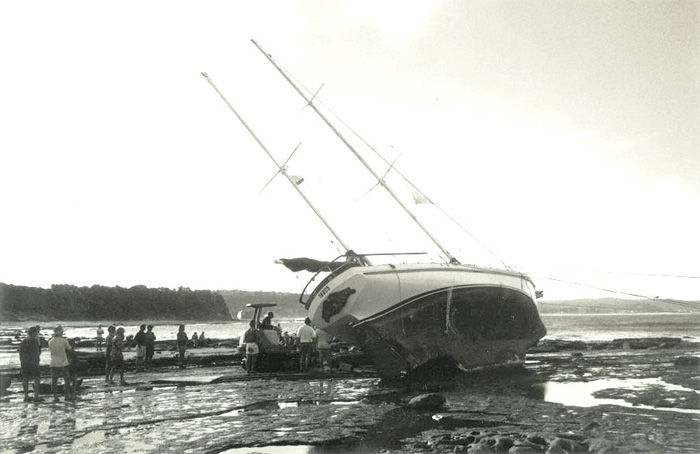