The Eastern Australian current carries larvae south from the tropics and delivers tropical marine species to the cooler southern waters. Many of these do not endure their first winter whilst others may survive to adulthood.

“The Eastern Australian current we know from satellite, drift cards and other means is not the same as other major currents of the world. It is described as a series of eddies, sometimes 2-300km wide, that slowly drift south. Because of these eddies, at times some objects caught up will be travelling at over 7 kilometers per hour. These eddies also explain the rather rapid water teperature change recorded in Sydney, where temperature differences of 3 or more degrees can be noted within 24 hours. This water temperature variation is the reason for the prescence and then rather sudden absence of fish, which favour the colder currents with more nutrients”
Phil Colman, Collaroy 2009 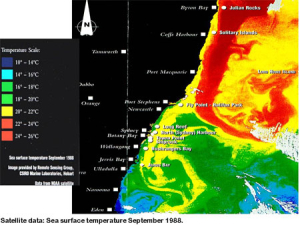 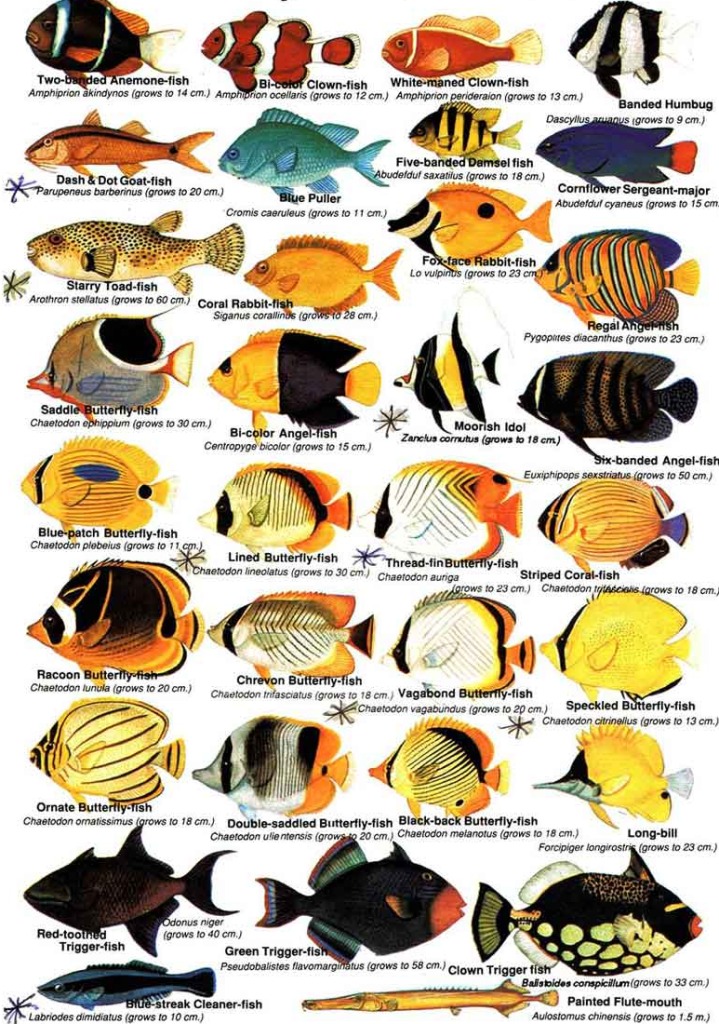