In 1997 Long reef headland was almost completely over run by the weed Bitou Bush (right) – the glossy leafed shrub with yellow flowers. The weed had spread right down the New South Wales coast and on Long Reef had smothered the native Kangaroo Grass Themeda australis that once covered the headland slope. The Bitou bush first found its way to Australia in 1908, dumped as ballast from ships from South Africa on the banks of the Hunter River. One mature plant produces 40,000 seeds which are viable up to 5 -7 years. Biological controls introduced were first the Bitou Seed FlyMesoclanis, in 1996 the Tip moth Comostolopsis germana and more recently in 2001 the Leaf-rolling moth Tortrix sp. All are present on Long Reef headland and are assisting in the control of the Bitou bush. The Kangaroo Grass provides great habitat for many native birds, invertebrates and reptiles.It was therefore vitally important to try to save what was left of our native grasslands so our native animals
would have somewhere to obtain food and shelter.

From the top of the headland the views up and down the Sydney coastline are majestic. Below, the rolling surf pounds on to the rock platform and is a favourite surfing spot for local board riders. Schools of dolphins and depending on the time of the year whales are seen on their migration north and south. Various sculptures have been placed on the headland, which include a bronze geography plaque, shells and a full size baby whale marble sculpture called “Kiah”. 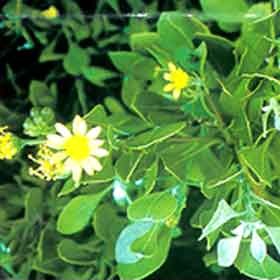 A short walk down from the headland to the point is the aquatic reserve rock platform where migratory wader birds and shorebirds including Herons and Egrets can be seen, see our Shorebird Networks Fact Sheet for details. Kestrel’s (right) flying above the headland and the many wader birds at the point are the main attraction.